This was a beautiful campaign for Tag Heuer with Almo Film, featuring Arthur Guerin-Boeri freediving the frozen lakes of Finland. The campaign featured the new Aquaracer Nightdiver watch in the depths of Lake Sonnanen.

Arthur accomplished a world record of swimming horizontally 120 meters under ice without fins, while wearing a 2mm wetsuit.  A truly impressive feat and a project I was honoured to be a part of. 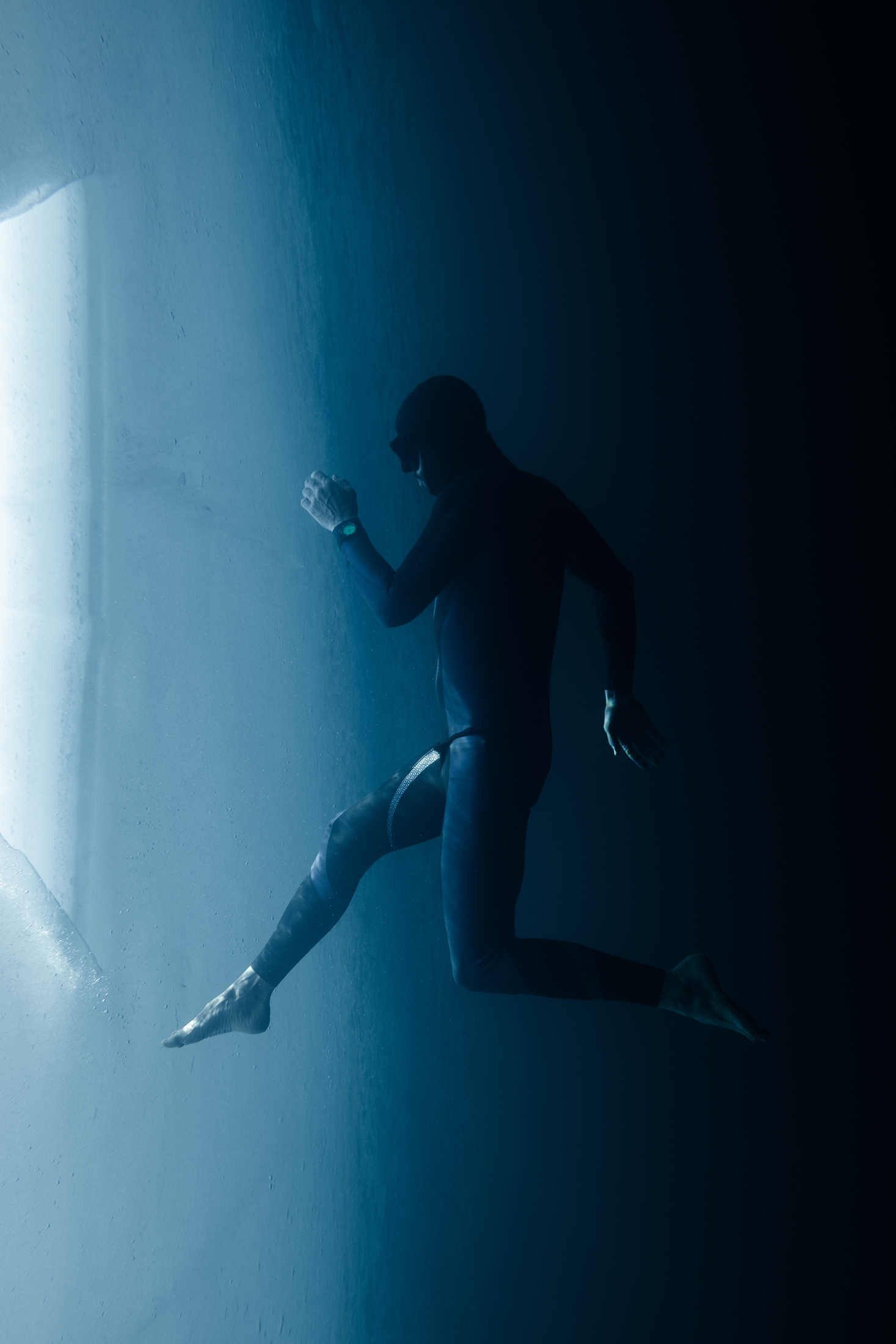 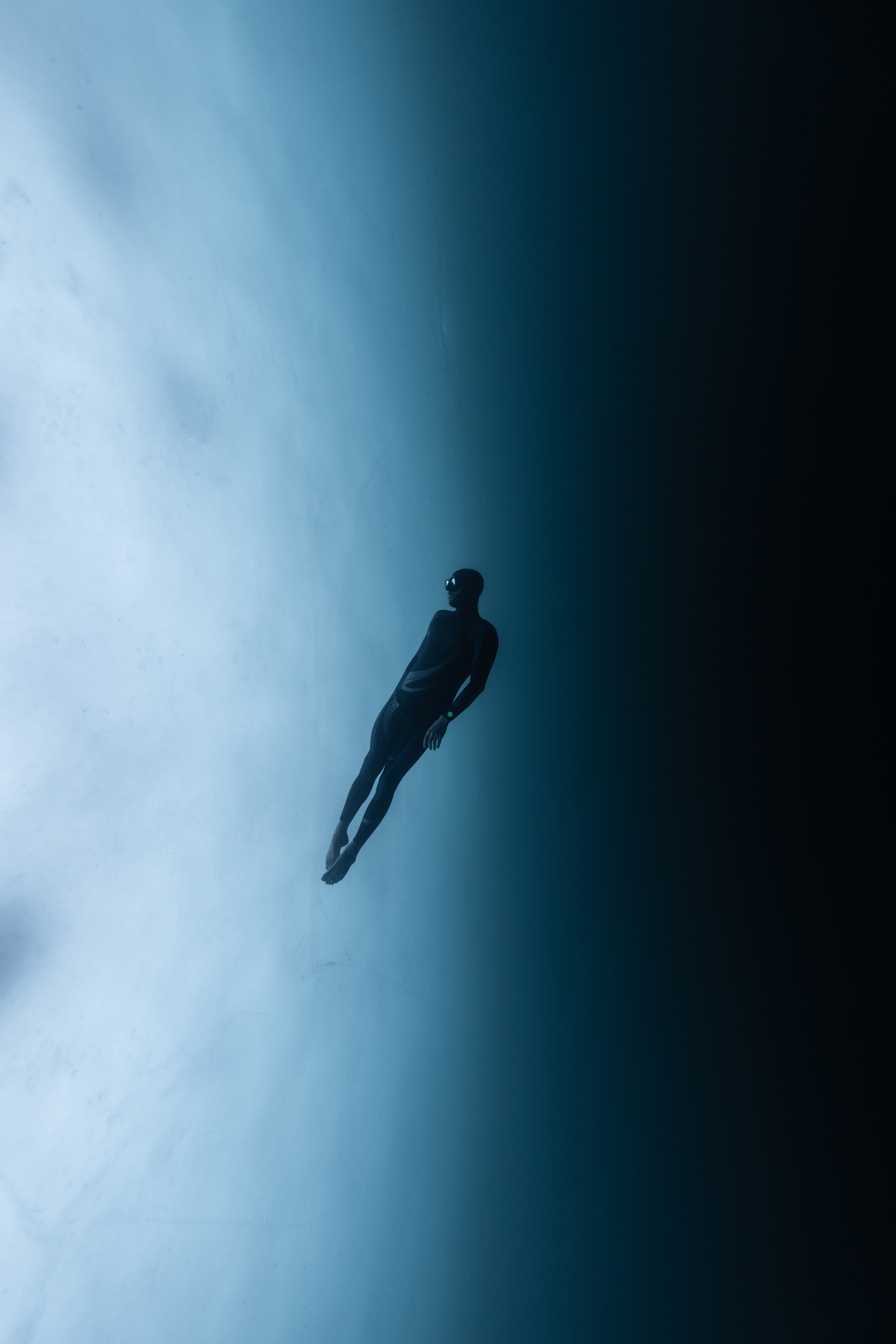 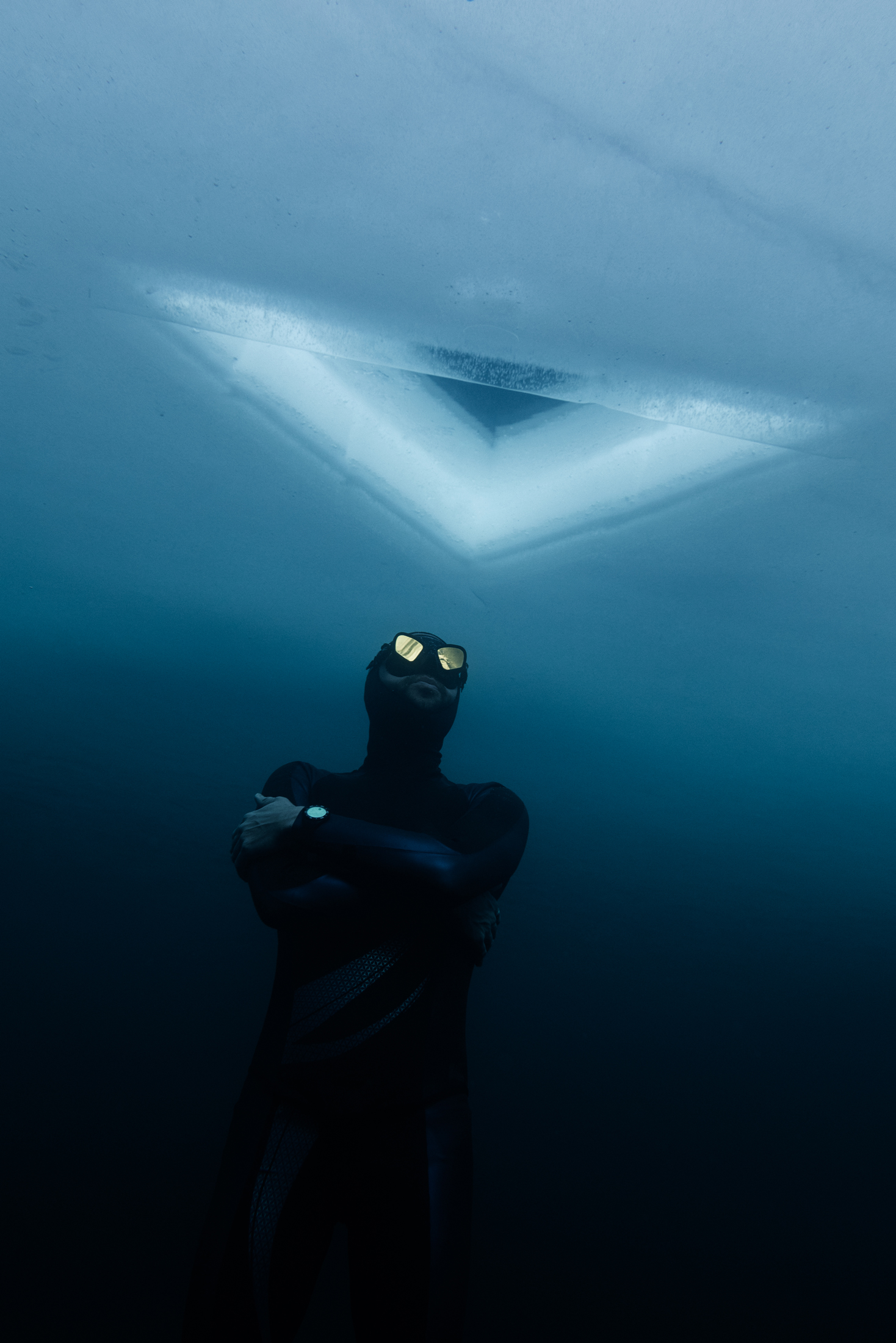 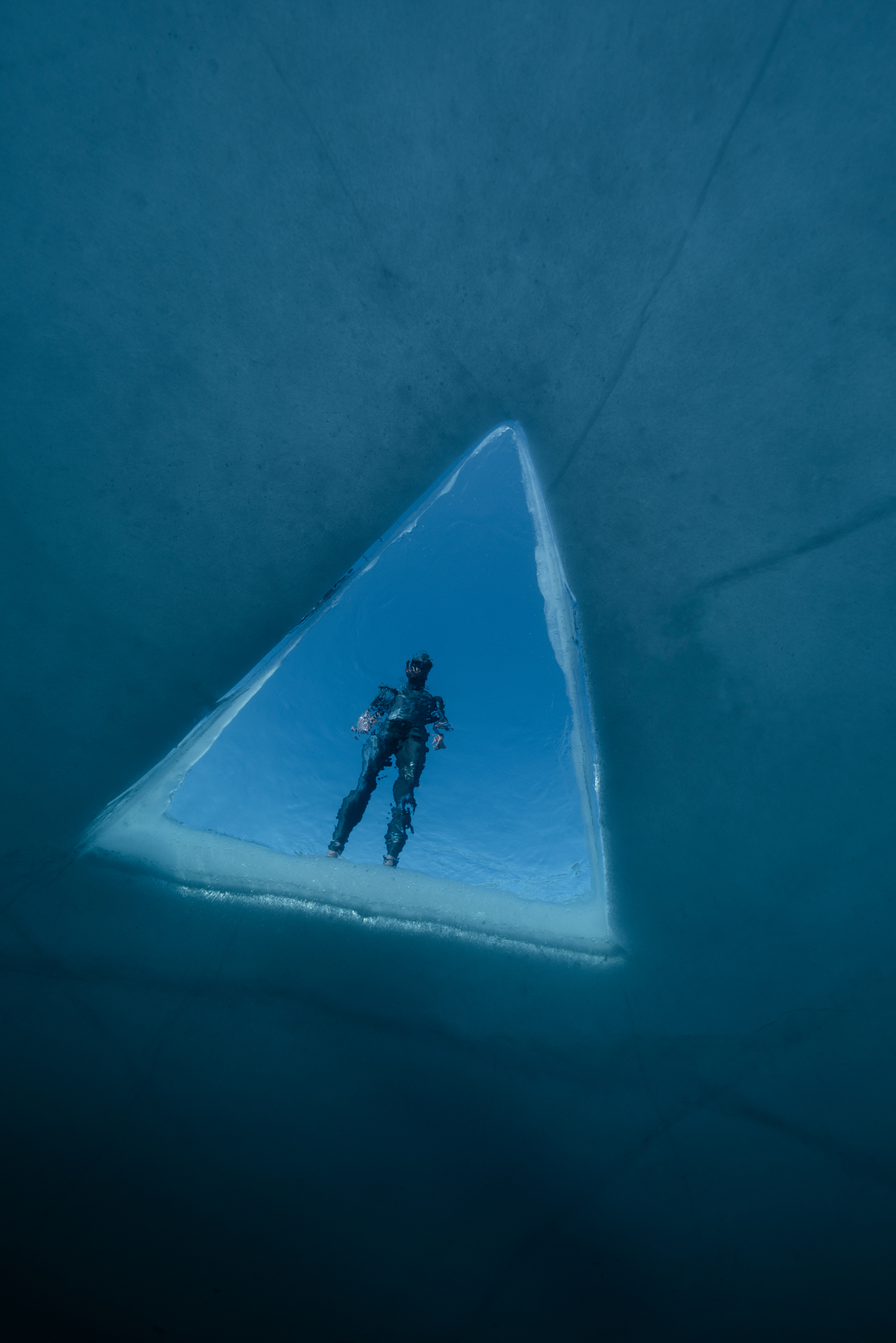